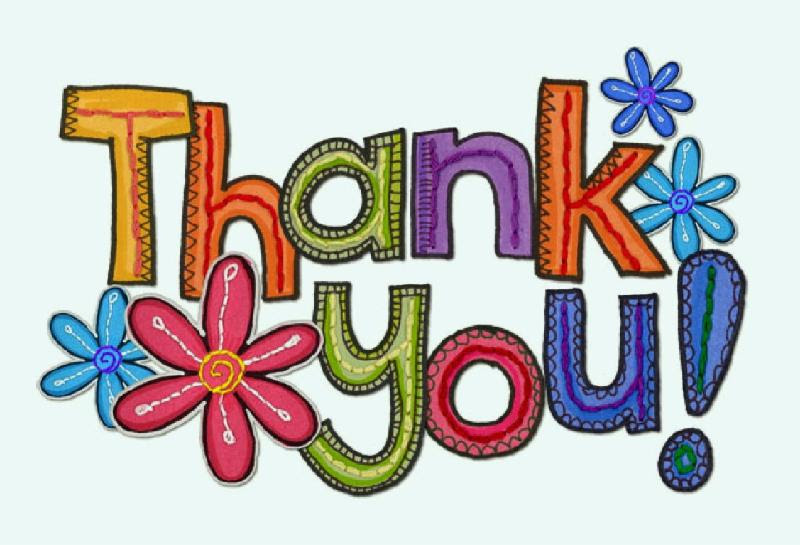 THANKS to everyone who turned out for a great evening of family fun on February 24. It truly was a family affair. In fact, one young man – about 7 years old with a hot winning streak – was there with his parents and sister from Zion UCC in Marion and his grandparents and aunt from Maeystown. Thanks to Region 2 for sponsoring the event, St. Paul UCC – Columbia for hosting, and all the pastors who supported it. They were there in force – playing, facilitating and MCing. Thanks to the church members and friends who organized and set-up, those who made and donated gift baskets, prizes and snacks, and those who came and played and donated food items.

Between admission fees, the silent auction, a 50-50 drawing and other donations a total of $1,487 was raised for DuBois Center and 323 food items were collected! The group with the most “players” in attendance won the honor of selecting the recipients of the collection. Uni-Pres Kindercottage received 285 of the items; the emergency pantry at St. Paul UCC received 38 items that were less appropriate for Kindercottage.