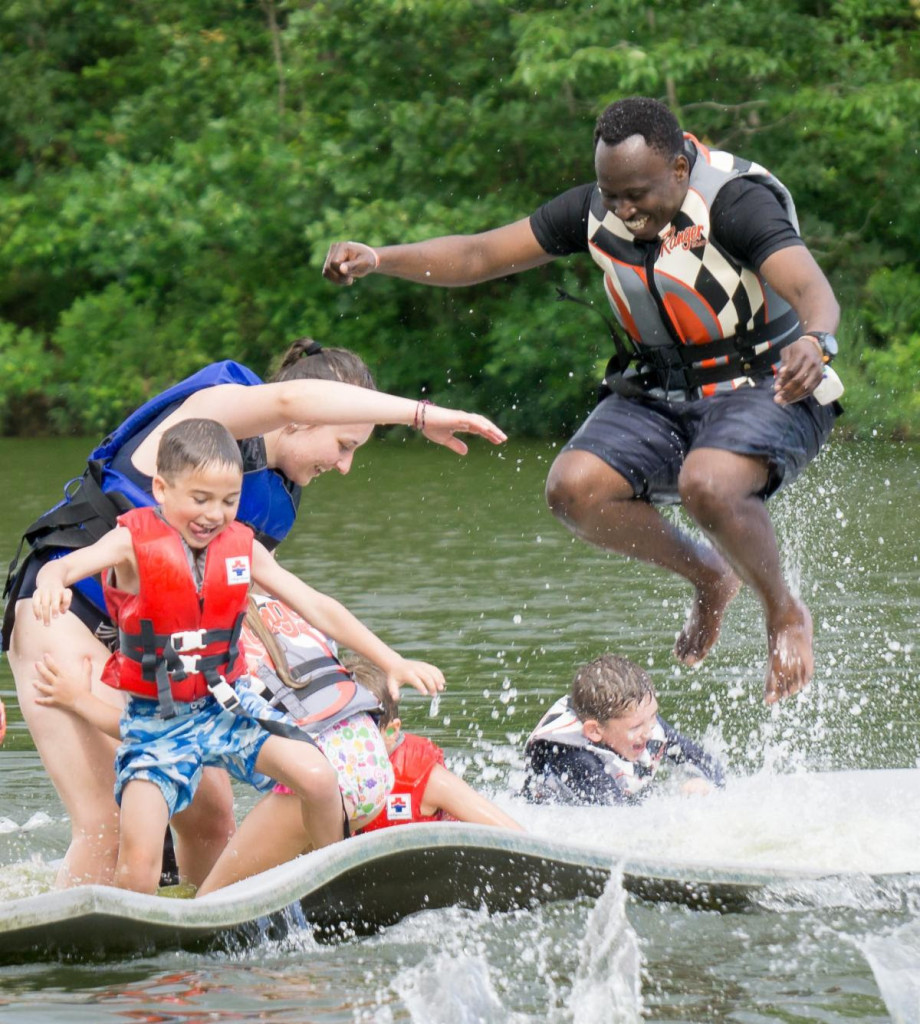 Mtipe Koggani AKA Amani graduated from Eden Theological Seminary on Friday night, May 15. It was a virtual ceremony – which was different – but it did allow friends and family from around the world to join him! Hailing from Tanzania, Mtipe graduated with a Masters of Theological Studies. Due to the current health crisis, his plans are still in the works. He was accepted at Princeton University Graduate School, but is also exploring the possibility of a one-year commitment to Deaconess Anne House in St. Louis, which is part of the Episcopal Service Corps.

Mtipe is a gifted musician who sings, plays the piano and now the ukulele. He brought his years of successful experience working with children, youth and young adults in ministry settings to DuBois Center. Mtipe’s goal for his time at camp was to immerse himself in another culture and work with young people from backgrounds very different than his own. Though nervous at first, especially about the horses and the lake – he embraced the experience. He even learned to ride and swim at DuBois Center and now enjoys both immensely! In fact, one of his favorite memories from last summer was a dock to dock swim – which he completed. He also loved playing on the water mat with campers and staff!

Mtipe worked with every age group at DuBois Center from the youngest campers and their adults in Just You & Me Camp to high schoolers in X-Plore and related well to all of them. Mtipe is one of the most positive, gentle and kind people I have ever met; many, many others echoed this sentiment as well. His camp name is Amani, which in Swahili means peace. This is especially fitting for two reasons – PeaceWorks was our theme last summer and Mtipe embodies the word. 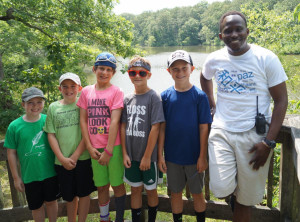 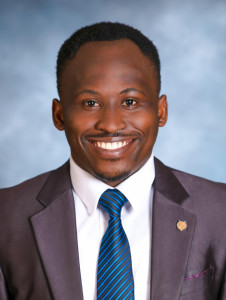